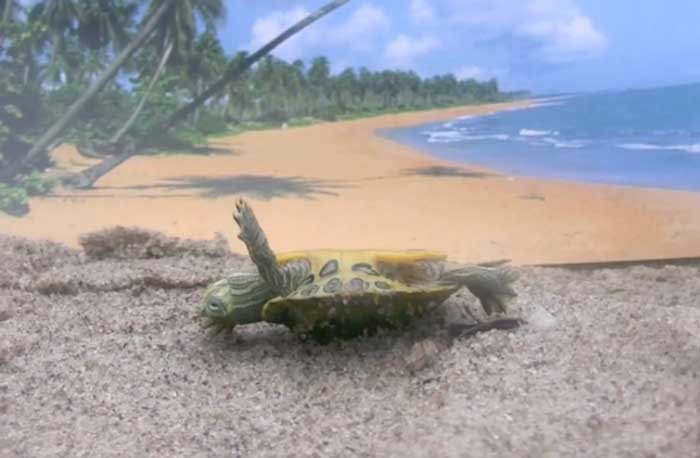 I’m born in Copenhagen, Denmark and moved to London in 2006 to study at Chelsea College of Art. I got interested in art through films and the way in which they can resemble the mind and mental states. Through film I got interested in these metaphorical moments and fragments in film which represents something about the whole, a mood, which you can’t describe but can relate to. I did my Masters at RCA from 2011-2013 and since then I have been traveling doing residencies and site specific projects in Athens, Rome, Copenhagen, Cologne and Los Angeles which has been exciting and productive for my work.

I’m influences by the everyday mostly, the paradoxes and surreal interstices I find around me, as well as dream life and the subconscious. Some of the artists and writers that has influences me the most are Laurie Anderson, Siri Husvedt, Pierre Huyghe and Jeremy Deller.

It depends what I’m working on. I like to create small bubbles for myself which defeat a bit day and night and act more like pockets of time for particular works. If I’m for instance writing I will devote the morning to writing and the afternoon to editing, if I’m taking pictures or go filming I will record in the day or night and edit in the night or following morning. Although I’m devoting different work to different days it often happens that the pockets collide and film become text or story become image. The notion of being in transit, in between spaces, between purpose, have a relevance. It symbolizes to me, moments where different worlds meet and transform each other mutually.

At the moment I’m in New York doing a residency. I’m spending the time filming, writing and taking photo’s in the city. The video I’m making ‘Sun 88 Realty’ is about elevators, escapism and about how value is created. It combines the personal experience of living in the city with ideas of comfort and post capitalist life.