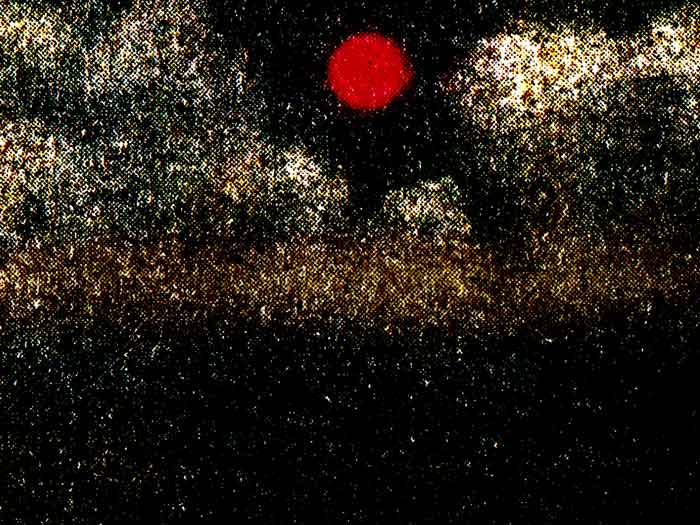 Film studies, and media history. Furthermore, I have a background in music-making and still photography, which I started practicing during my adolescence.

Obviously the people I work and live with are my main influence. Then, part of my curatorial work influences my artistic practice and vice versa. Besides that: music, photography and painting. These worlds influenced my conception of cinema and the way I approached my moving image work: a still photograph, a painting, or a music piece, can count as cinema, and their specific practices can inform the way a film can be assembled.

Most of the time I don’t film for a specific project: I tend to record the images and store them, without even watching them. It’s an archive. Time passes and the memory of some moments I recorded emerges. I look for those images, watch them, and try to understand them. Then there’s the attempt to assemble them with other images and sounds I made, in different contexts. I work on them as if it was a found footage project – making new associations, highlighting some aspects, giving them new meanings. Of course this doesn’t apply to every single project: I also do fieldwork for some specific projects.

I am doing research for a film that I would like to shoot in the outskirts of Málaga, the city where I was born. It’s about gentrification and family history.