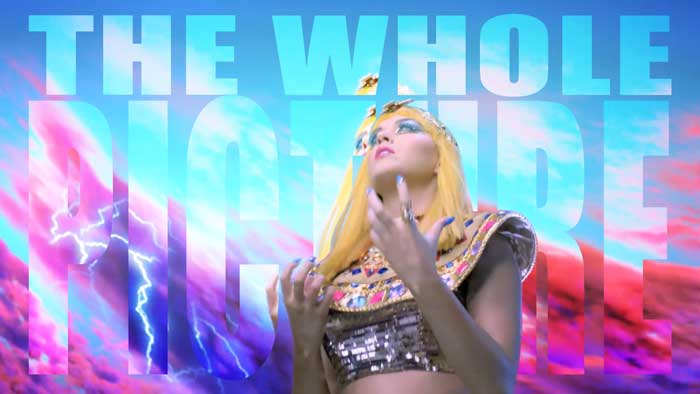 I studied painting, art history and cultural studies in Vienna, cradle of psychoanalysis and cybernetics. From an early age on I wrote down my dreams and started to understand the meaning of their symbolism and images. And I am a bit psychic. My grand-grand-grandmother was the bastard of a high ranked Scottish sorcerer.

The weird part of YouTube, MTV, theory fiction, disinfotainment, and something that I like to call trash-mysticism: the mellow, digitally remastered, online version of occultism.

I am planning the short film DECODING Fake News Media (THE WHOLE TRUTH): a docu-fiction about the image politics of media. The starting point is my artistic research on the visual appearance, logos and infographics of television news, opinion websites and internet-based television stations. Which image strategies are used to suggest claim of truth, objectivity and authority?