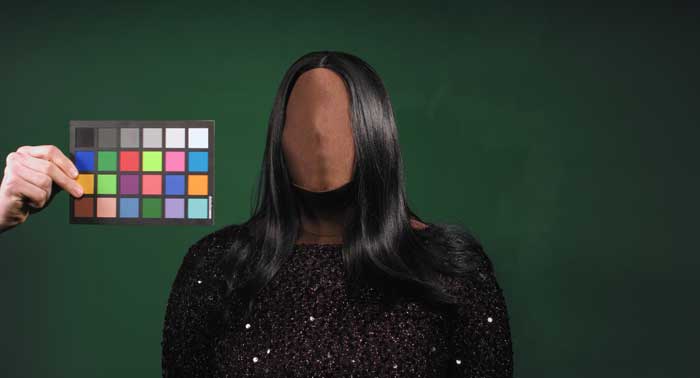 I have a background in Fine Arts, my BA degree was a fine art programme and I studied in the media department with a focus on time and space-based mediums. My MA degree was in the Photography department, although this interest was more so theoretically grounded than materially based in photography.

NY Times cultural writer, Jenna Wortham commented on the change in her professional content around popular culture since political upheaval in 2016, stating, ‘We had entered another ecosystem, and gravity was different. We had to re-evaluate what we were doing and for who. Instead of treating culture as an extracurricular, it’s like the culture is actually forging and shaping who we are and why we are here. And we have to treat it like a hypertext to try to understand something about where we’re all at emotionally, spiritually, physically, psychically,’ (April 2019).

My process of making is usually influenced by culture and in particular popular conception and popularised belief systems around a set thing.

There’s not always a clear start to a work, I bank a lot of ideas and rely on the note app, TextEdit and google sheets to save thoughts. Most of the time I begin in language and research, sometimes I’ll start with an image in my mind and the language is later.

I have two solo shows opening this October, Turf Projects in London and Primary in Nottingham. Both works approach the subject of immigration.