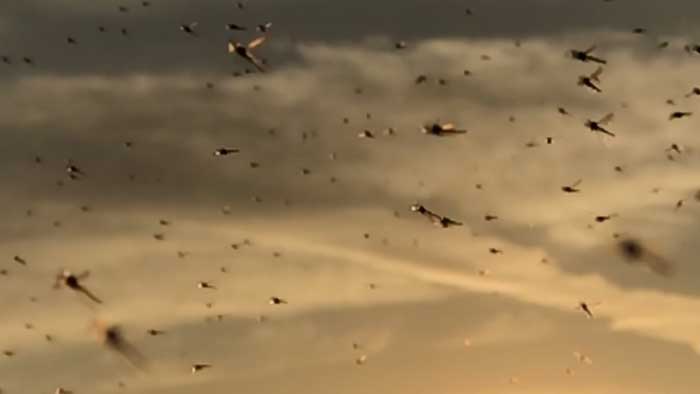 I’m from Morecambe on the north west coast of the UK.

I’ve been heavily influenced by experimental filmmakers, like: Peter Gidal, Nicky Hamlyn, Rose Lowder, Nick Collins, Jennifer Nightingale, Cathy Rogers, Stan Brakhage, Andy Warhol; and more recently Dóra Maurer, Jonas Mekas, Marie Menken, and Josef Robakowski. But it’s almost impossible to see their films on film — even Tate exhibit them on pirated video copies — but many of these video versions are also online, so I’ve been watching more of these. I find exciting new video work more difficult to come across. My partner Amy Dickson’s keeps a progressive flow of wonderful vids; Chris Welsby has been making some new vids in a nice direction (but that are now offline); the live feed video performances of Karolina Raczynski are also really brill; and some excellent student work, they’re a real inspiration. Then there’s music, with an unparalleled experimental community, which has been a huge influence recently; Amy introducing me to a wealth of exciting happenings at Cafe OTO (who need support now more than ever). There’s also a lot of exciting and creative experimentation in skateboarding, with recent highlights like: Roman Lisivka, Joey Obrien, Trent McClung; and always Chris “Avi” Atherton. There’s also really naff stuff, like: Frasier, Jonathan Creek, Dune, Dumb and Dumber; things I grew up with that I keep coming back to. I feel like this all influences the vids one way or another, along with what I’m reading and whatever else is going on in the news etc.; but I try to keep that separate.

I try not to think too much. Ideas are so quickly commodified. I like Vilém Flusser’s thinking, to “sacrifice of the intellect in favour of the intellect”, to go with impulses of inspired improvisation; to encourage play, experimentation, creativity; outside the limitations of commercial rationale; as is achieved in improvised music. With this in mind, I wait for something to look like it might make a nice vid. There is no guarantee with this, and it can take days, weeks, but other times it’s can be overwhelming. The smartphone lets you do that, lets anyone do that. I think it’s important we play with these machines to understand them more intuitively, how they work/think, as this is changing the way we think, and the more they use us.

Amy and I were planning a big cycling trip in Europe for the summer to make vids, see family, and avoid London rent. Now that’s not possible I’m not sure. I’m concerned about making “isolation videos”, feeding of the crisis, but this period will inevitably be reflected in the vids, as it will for anybody making anything through this difficult time; but oddly not when using it as a subject matter, that distances from it somehow. So not sure really. I’m also still trying to finish my thesis, so should probably focus on that!