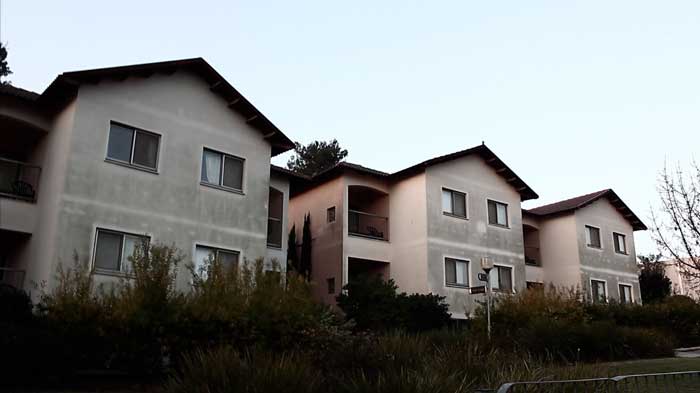 My background is quite diverse. When I was finishing high school in Patagonia I had a Black Metal band, some weird theatre experiences based on Antropologic theatre, Grotowsky, and Artaud practices, and also did a Social Sciences bachelor oriented to cultural heritage studies. Then I went to film university that was based on the Architecture faculty, so it wasn’t really a typical film school, it was open to a wider conception of Design of image and sound. There I became suspiciously involved with the contemporary art scene and started making some video, photographs, and installations for self-managed art spaces and museums. But it wasn’t until I started getting to know the so-called post-dramatic theatre that I understood my voice, making first-person documentaries. Those films portray the process of politicization that my generation experienced since 2011.

I have some topics on which I am obsessed with; The present activation of personal and political archives, the relation between Art and Work, and the changing subjectivities from xx to xxi century, especially the overcoming from the post-communist trauma. Research and chance have the same relevance in the process. Sometimes is a conceptual issue, sometimes it has to do with my biography, sometimes is a portrait or collaboration, but mostly I make unsystematic collections images, travel notes, readings, texts, photographs, archives, and records of conversations that become a film essay at the editing room.

Since 2016 I’m working on a series of collaborative chapters of a serie titled International Journal. It´s a travelogue over countries that experienced socialist or communist revolutions. I already recorded six 27´min chapters trough Central America, Cuba, Israel, Eastern Europe and China. The ending chapter is taking place in Russia for the 100th anniversary of the Bolshevik revolution. So please support this new travelogue watching my films here at 6×6 project!