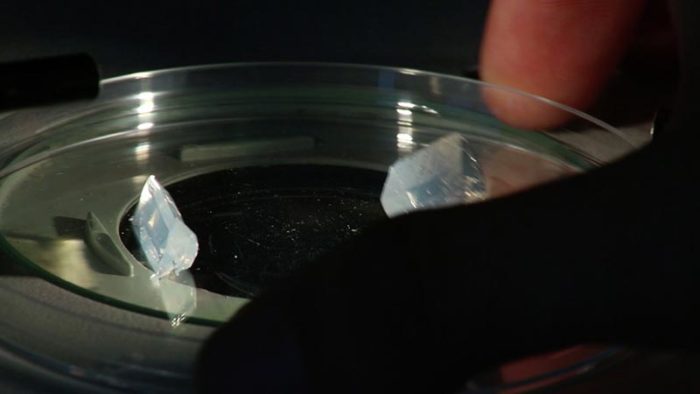 I was born in Suzhou, China and grew up in Birmingham, UK. I actually originally studied painting, but was working far more with film, writing and technologies by the end of my BA. I went on to study literature and theory for a while, and spent much more time with writing. Now I’m somewhere in between, but most of my friends are painters.

Theorists, especially in media, like Friedrich Kittler or N. Katherine Hayles, and various pseudo-philosophers like Donna Haraway, Michel Serres, Georges Bataille. I take more from writers than by other artists’ work. Though I think I’m most deeply influenced by conversations with friends, other artists, as well as researchers in the sciences, ecology, engineering, and elsewhere. I take a lot of inspiration from people who seek relationships across different spheres, whether that’s in interdisciplinary practices, or between political relations and lived experience.

I have no idea, actually. I usually begin to disown a project as soon as I leave it behind, and making a new work feels like starting all over again every time, not necessarily in the blissfully creative kind of way. Maybe that’s OK. I don’t know if it’s necessarily a good thing to have a style, though I suppose it’s good to have a grasp of some kind of visual language as your foundation. I don’t think I have that, so each new work still invariably begins in crisis.