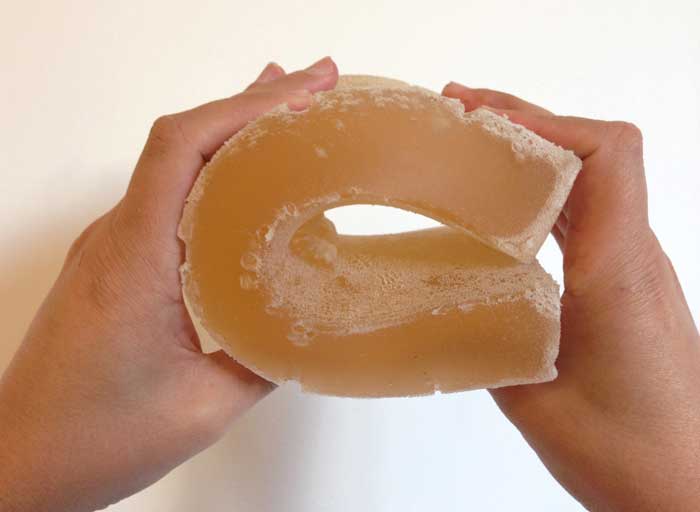 My artistic interests have always been varied, although my initial calling was literature, when I studied a degree in Hispanic Philology in Madrid and published my first book of poetry, “Integrando” (Ed. Devenir, 2003). Later, I wrote “Salida al interior” (2003), to shortly thereafter abandon literature and begin to create collages with graphic images from newspapers, detritus and money. Without realising it then, the distance from there to filmmaking was minimal. Keeping in mind what Bruce Conner said about himself, I simply substituted “collage” with “montage”.

I would prefer not to talk about influences, exactly, but rather of affinities that I share with artists from different disciplines. There are many who have, at one time or another, been important to me for different reasons, the majority of those for questioning the limits of the language they used. Acrobatics with a bit of humour, I would dare to say that Palaeolithic pictorial and sculptural expressions could cohabitate with Baroque music and John Cage in my conceptual imagery, with the playful aggressions of Fluxus, the formal rigour of Structural Film, and YouTube.

Most of the time my works are linked, and I do not think I could well indicate the boundaries between them. When thinking about concepts, above all, what I really do is continue to research in a concrete direction. But sometimes it happens that new ideas materialise on occasion and show themselves without it being necessary to know of their origins. I like to think that my mental attitude is of permanent surprise at myself.

I am preparing new 16 mm films, a photographic series that should be called “antilandscape”, and various sculptural works around the concept of “Added”.